A fire at a house on Cardoness Road was reported around 6.40pm last night and subsequently dealt with by the fire service.

There was one minor casualty, with a woman in her 50s treated for minor smoke inhalation but she did not need to attend hospital.

The fire, which involved a motorbike, started in a garage then spread into the kitchen of an adjoining house. The garage and kitchen suffered extensive damaged, and the rest of the house was heavily smoke logged.

Early indications are that the fire started accidentally, involving electrics in the garage.

The road was cordoned off, with three fire engines and police remaining on the scene until around 8.50pm. 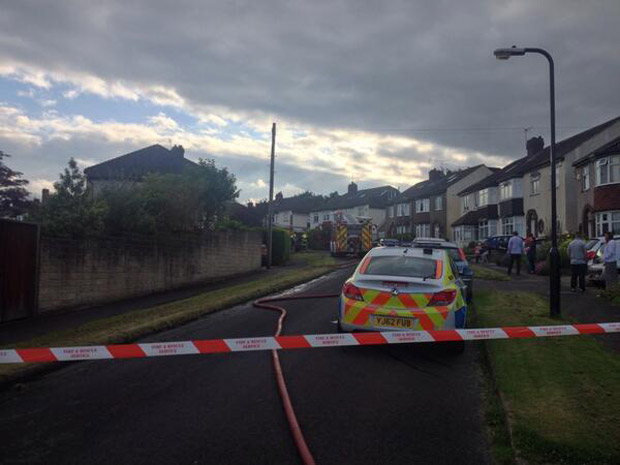