A57 Manchester Road in both directions has re-opened. The Road had been closed due to a turned-over fuel tanker blocking the road near to Blackbrook Farm.

So every picture ‘T’ells a story, In these is T for Tanker and T for thankfully no-one was hurt. I’d driven past this point earlier and the road was sheet ice, I managed to slide my car round keeping roughly straight ahead and not spinning or crashing.

I drove through about 8am, and the water run-off from the meadows above was hitting the road and freezing causing sheet ice all across the bends. But the following story is even more interesting! The silver car had lost control and crashed first, I spoke to the Slovakian couple who were in it, and this is what I learned. They had crashed after sliding on the ice, busted the front wheel and ended up where they are seen ‘parked.’

Then they were walking away from the accident towards us a couple of minutes later, when the LPG tanker driver lost control on the ice and ‘fish-tailed’ it until the liquid gas sloshed about and caused it to turn over. As the tanker was careering towards where it ended up, the couple saw it coming towards them and literally ran for their lives. The tanker then crashed and the driver couldn’t get out! The slovakian man ran to help and offered to break the windscreen with a hammer “OOOH no the driver said, we can’t risk a spark” and kicked his way out to safety. This was 9.20am GMT and the recovery and emergency service finally righted it about 14.45GMT.

Thankfully no one was hurt and if they had been I wouldn’t have posted any shots.
Mike Smith

Guy Fawkes Night, Guy Fawkes Day, Fireworks Night, whatever you call it, Bonfire night will be different this year, so it’s important to have fun responsibly and follow the National Corvid19 restrictions.

As good as South Yorkshire Fire & Rescue crews are – and they really are good – they can’t be in two places at once, so if you are having a bonfire please be extra careful, as they need to keep crews available for real emergencies.

During Covid-19 more people are at home than usual, either working, home-schooling or self-isolating. The Sheffield City Council are strongly discouraging bonfires of any type during this period, as it can significantly impact on people’s health and enjoyment of their property.

If Sheffield City Council gather evidence of bonfires that are causing a nuisance to neighbouring properties they will take enforcement action that could lead to a fine or prosecution under criminal law.

Sheffield City council waste collection services are currently operating as normal, including garden waste with new registrations to the green bins still available, so there is no reason for anyone to be burning waste.

Find out about the green waste service

Take the pledge – no bonfires during the pandemic

This latest plea comes as South Yorkshire Fire & Rescue saw a huge spike in garden fires during the last week in March, – a 161 percent increase compared to a normal week

The service has also been contacted by a number of residents who have found it hard to physically leave their homes to exercise, due to the smoke coming from local garden fires where people have been burning garden and household waste.

Their message is also being backed by local authorities across the county, with an increase in air pollution being shown to negatively affect the health of those with respiratory illnesses.

In pledging not to have a garden fire during the on-going pandemic, you will be supporting your firefighters and people with respiratory illnesses. Every pledge makes a difference.

Clap for our Carers

A round of applause around the country

Tonight, Thursday 9th April at 8pm, join the nation in saying thanks,

Returning for the second week in succession, amid the coronavirus outbreak, people in Crosspool are expected to light up the sky with cheering, drumming, whistling and clapping from doorsteps, windows, gardens, and balconies as a tribute to our NHS carers and key workers, who are working round the clock to help keep us all safe in these very difficult times. 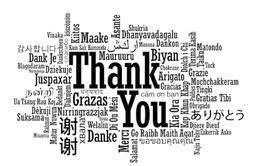 In Support of
THE SICK CHILDREN’S TRUST
Magnolia House 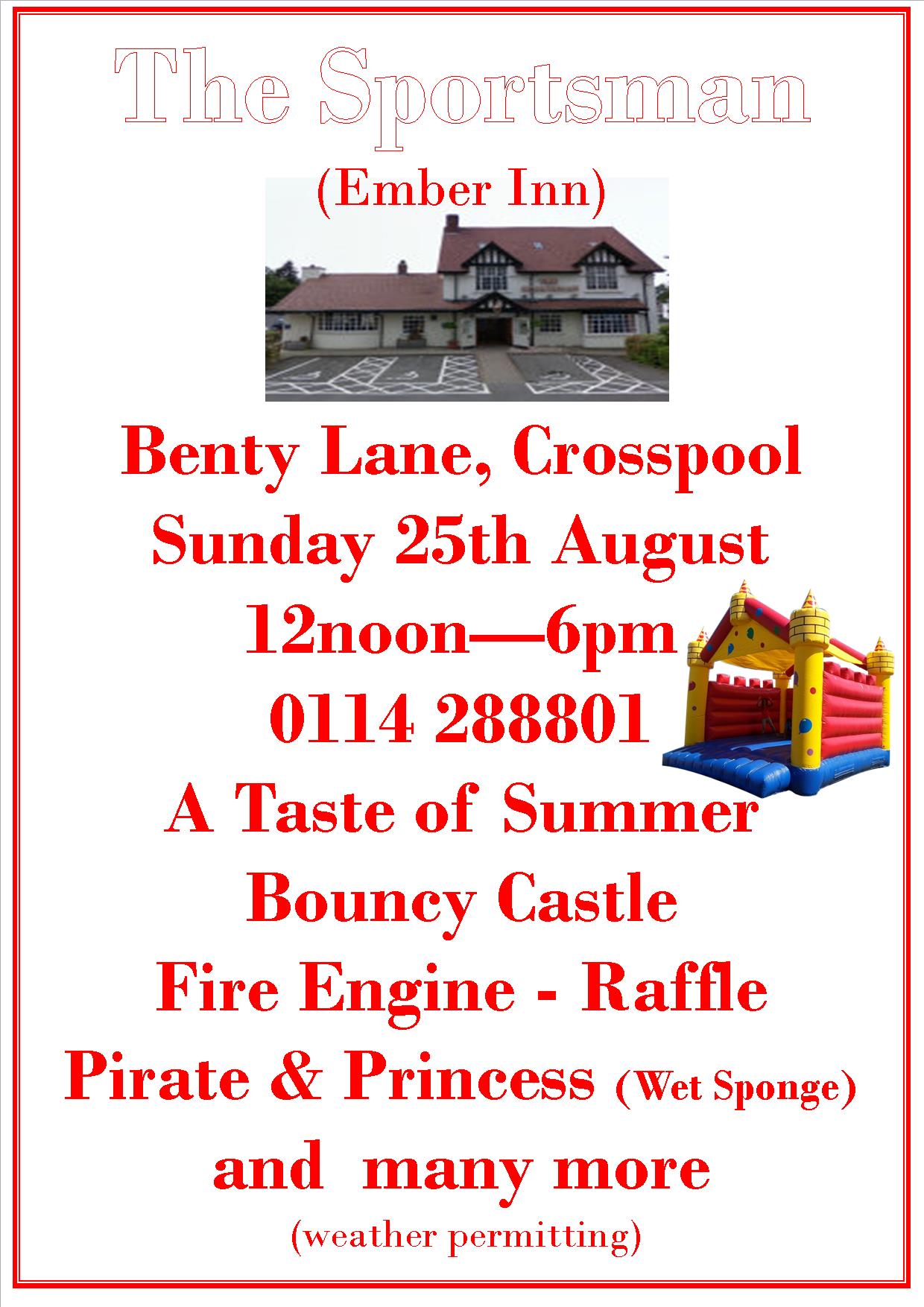 RAFFLE DRAWN at 6PM
Suggested donation of £2.00 per strip

Four fire engines put out a fire on the seventh floor of the derelict Hallam Towers hotel at around 6pm last night.

In October it was reported that the building would be knocked down to make way for  apartments and serviced building plots.

A car fire near the Manchester Road/Fulwood Road junction is causing delays for commuters this morning.

A fire engine and police are in attendance, with the fire put out by 8.15am.

The main building was set alight on Thursday 14 August at around 11pm. The fire brigade was called and the fire put out but not before serious damage had been done to both the building and stock.

In addition there were some more break-ins to individual huts.

Hagg Lane & District Gardeners’ Allotments Society would like to say thank you for the over 50 emails of support since the fire and the help they’ve had clearing up.

For more information and photos, read their latest posts.

A fire at a house on Cardoness Road was reported around 6.40pm last night and subsequently dealt with by the fire service.

There was one minor casualty, with a woman in her 50s treated for minor smoke inhalation but she did not need to attend hospital.

The fire, which involved a motorbike, started in a garage then spread into the kitchen of an adjoining house. The garage and kitchen suffered extensive damaged, and the rest of the house was heavily smoke logged.

Early indications are that the fire started accidentally, involving electrics in the garage.

The road was cordoned off, with three fire engines and police remaining on the scene until around 8.50pm.